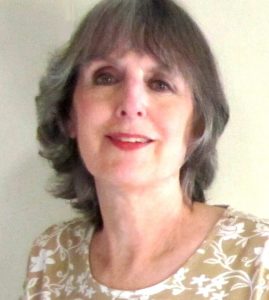 Supplying online articles for numerous websites with a focus on inspirational and Biblical topics has kept me busy for years. but I’ve been researching ancient Roman history and have completed my debut novel about life under Nero’s reign.

During his rule, Julia Hadrianus suffers the crushing loss of almost everything she holds dear. But she’s determined to stay true to her faith no matter the cost—even death itself.

Truth shines into her heart when she learns about the Creator from the Apostle Paul’s friends. As a believer, she’s torn by her love for the brave tribune who rescues her during Rome’s great fire. She must decide whether to follow the Lord or her own desires. Nero seeks to destroy those he blames for starting the inferno—followers of Christ. Julia fears he’ll discover she’s a believer in Jesus. If she refuses to offer incense to him as to a deity, she’ll face a gruesome death in the arena.

But how long can she hide?

In our day, when believers face increasing opposition around the world, you won’t want to miss this Christian inspirational Roman history novel about Roman persecution of the early church.

My story is based on first-century documents written by Tacitus and Suetonius.

Pat Wagner is a resident of Azusa in Southern California, near Azusa Pacific University where she received her secondary teaching credential. Along with her husband, Bob, she loves dogs! She takes great joy in the companionship of their two adorable canine pals, Peanut and Missy. 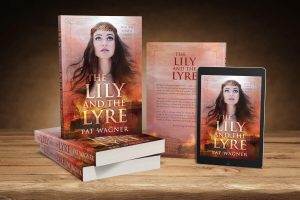